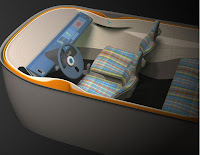 The birsel + seck Company was started by Ayse Birsel and Bibi Seck who are both product designers. "...Their award-winning designs span the office, home, bath, retail and automotive sectors..." which include the well know brands like Herman Miller, Hewlett Packard, Target, and Renault.

Their website says "...Bibi Seck was born in Paris and spent his formative years in London, Paris and Dakar. He received his Master’s degree in industrial design in 1990 from ESDI, Paris. Before moving to New York in 2003, Seck was lead designer at Renault for 12 years and has extensive experience in materials and manufacturing, and guiding large design teams through complex problems. 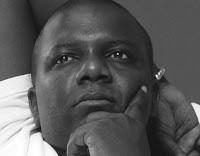 Seck led the interior design teams for several production vehicles, including the Scenic I, Twingo II, Trafic, and Scenic II. Scenic I (1996) and Trafic (2002) won Car of the Year awards from the European trade press. While at Renault, Seck designed the F1 Micrograph watch for Tag Heuer, winning the prestigious 2002 Prix d’Horlogerie de Genève.

Seck has taught at Strate Collége School of Design and Management in Paris, at Université Technologique de Compiegne, and most recently at Pratt Institute...." 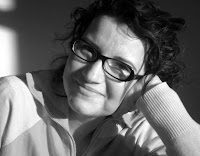 "...Ayse Birsel grew up in Izmir, Turkey. In 1989 she received a Fulbright Scholarship to complete her Master’s Degree at Pratt Institute, Brooklyn, NY. 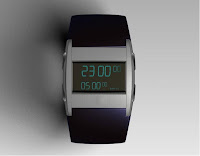 Her 1993 design of the Zoë Washlet spearheaded Japanese manufacturer TOTO’s entry into the US market and has unofficially been coined the world’s most comfortable toilet seat. In 1996 she founded Olive 1:1. Birsel received a gold Industrial Design Excellence IDSA award for the Resolve system, her reinterpretation of the office cubicle for Herman Miller. In 2002, her collaboration with Bibi Seck on the design of a concept automobile interior for Renault led to the creation of their studio Birsel + Seck.

Photos courtesy of Birsel + Seck
Posted by Ugo Okafor at 11:57 AM